afterWARds - a new chamber opera by w. a. mozart

afterWARds
a new chamber opera
by w. a. mozart

The WORLD PREMIERE of afterWARds took place on January 26, 2019 at Pittsburgh Opera.
For more information on this production, including press coverage, video, and still images, click here.

Mozart's IDOMENEO is set in the Mediterranean Sea, following an endless war that has caused unprecedented carnage and human hardship. Two of its four characters are refugees, landed on a Greek island and trying to forge a path forward. The title character is returning home from war, while his son has grown up without a father. All are suffering from post-traumatic stress disorder in very real, extreme ways.

The world of 2017 is a world with an unprecedented number of refugees and victims of war, both on the battlefield and back at home. IDOMENEO's setting and characters bear a unique, uncannily powerful relevance to our world today. Presented with a fresh lens, it has the ability to move and speak to a 2017 audience in a way that very few operas can.

Opera performances are the longest spectacles in any western art form. In the era of Youtube and ever shortening attention spans, opera needs to accept the realities of modern entertainment: a focus on succinct, dramatically explosive material, presented compellingly and directly.

By distilling this three-act opera into a 80-minute tour de force – eliminating choral passages, sections of recitative, and several arias – afterWARds zeroes in on the emotional climaxes of the story, leaving even a non-opera audience on the edge of their seat. 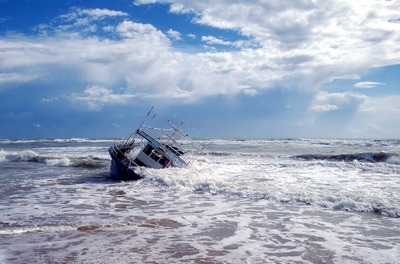 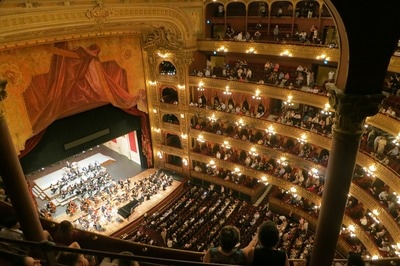 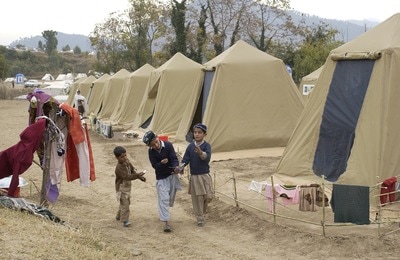 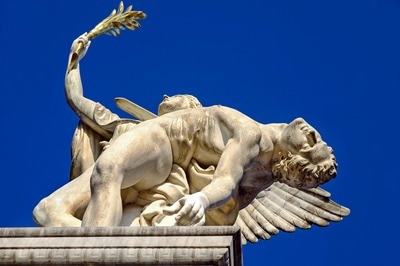 The chorus and all remaining characters have been eliminated.

The story is told through the words and music of Mozart's opera. In order to shift the focus to the four protagonists and ensure a more relentless dramatic thrust, the order of musical numbers and recitatives has been adjusted and significant cuts have been made. Contact us for more specific information on musical numbers and their revised order.

afterWARds reimagines the plot of Mozart's IDOMENEO, focusing on the tragedy of the four major characters.  Click here to read a synopsis of the revised plot. 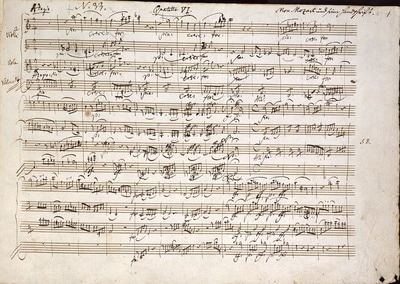 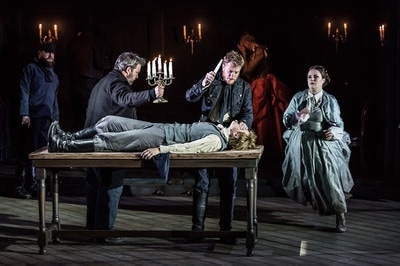 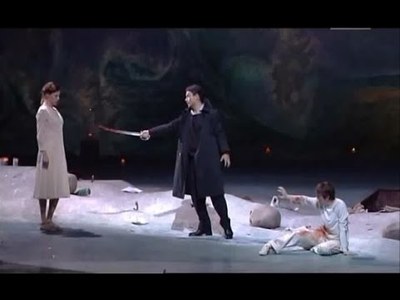 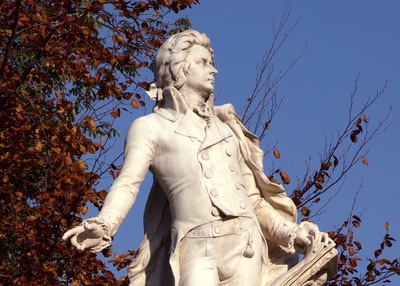 Wolfgang Amadeus Mozart (music)
The greatest composer of the 18th Century and arguably beyond.
Read more

GIambattista Varesco (libretto)
Active in Italy and Salzburg primarily as a cleric.  Wrote the libretto for IDOMENEO based on a French text.  His only completed collaboration with Mozart and only enduring completed operatic libretto.

For more information on the world premiere production at Pittsburgh Opera in January 2019, click here
To watch the TRAILER, please click here
For more info about the project and how to present afterWARds at your company, please contact David Paul or Ken Benson: 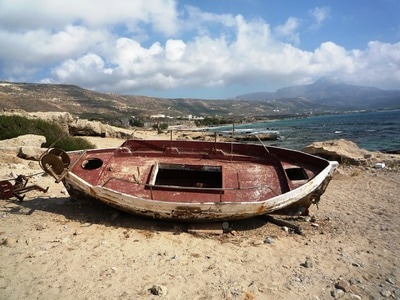 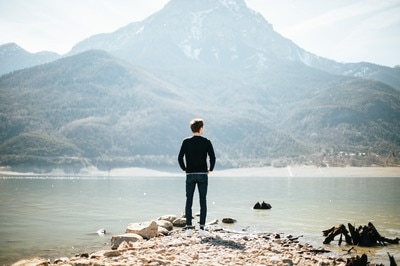 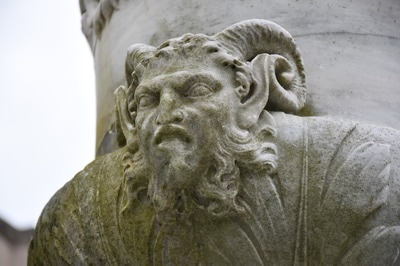 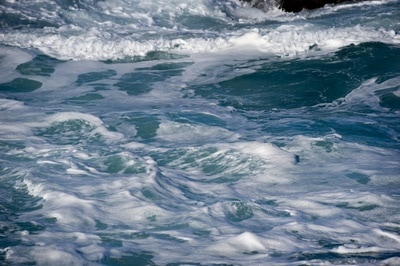